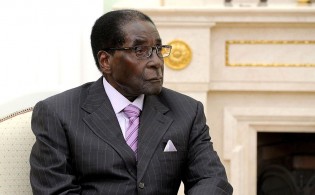 By Ignatius Banda
With Zimbabwe’s new President Emmerson Mnangagwa just concluding a 100-day timeline to address what he considered the country’s most pressing issues, which focused on economic revival, human rights activists have their own timeline.