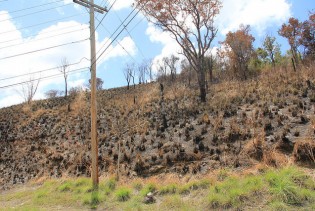 By Peter Richards
A new weapon in the arsenal against climate change is tapping local knowledge to bridge the policy gap and let communities make their own informed decisions about how to manage livelihoods, natural resources, culture and heritage.
ADVERTISEMENT ADVERTISEMENT