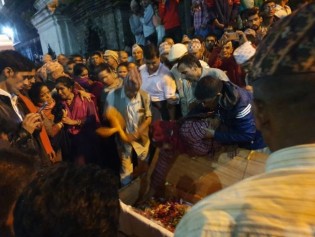 By Dennis Engbarth
The Taiwan farmers victory in a landmark court case in a years-long battle has delivered a shock to government officials and given a morale boost to citizen campaigns.
ADVERTISEMENT ADVERTISEMENT