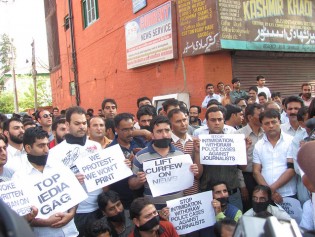 By Carey L. Biron
Some 500 global groups are calling for action by governments next month to jumpstart the process of drafting an international treaty to address rights abuses by multinational corporations, following on a related proposal by Ecuador and others.

Shining Light on the Uzbek Government’s Dark Side

By Marina Kozlova
Uzbek leader Islam Karimov has taken cosmetic steps lately, such as voicing support for probing journalism, to try to put a more human face on his regime. But the true nature of the Uzbek government can be discerned in a treason case against a former military intelligence official.