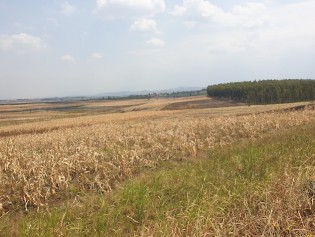 By Amy Fallon
Patience*, a Ugandan maid, planned on taking her three-year-old son for polio immunization during the country’s mass campaigns a year ago, until her landlord’s wife told her a shocking myth.
Next Page »
ADVERTISEMENT ADVERTISEMENT