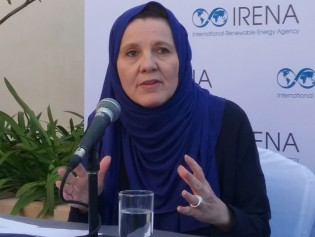 By Johan Galtung
A Third World War is not impossible, but fortunately is rather unlikely. Let us explore why, and what can be done to prevent it.
ADVERTISEMENT ADVERTISEMENT