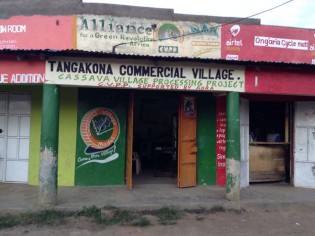 By Patricia Grogg
A biometeorological forecast model developed in Cuba to sound the alert on weather conditions that exacerbate chronic diseases like asthma, hypertension and vascular disorders could also help predict the impacts of climate change on health.
ADVERTISEMENT ADVERTISEMENT