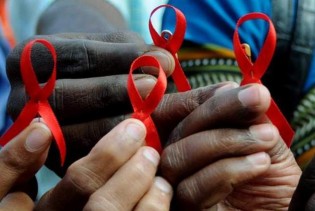 By Rebecca Hanser
As the international community comes together on Dec. 1 to celebrate World AIDS Day, a new report from UNAIDS reveals that while significant progress has been made in preventing and treating HIV/AIDS, stigmatisation, violence and discrimination against members of the gay community continue relentlessly. [caption id="attachment_114719" align="alignright" width="300"]

By Julia Kallas
On World AIDS Day, the fact that the number of children newly infected with HIV continues to decline is welcome news to UNITAID, the International Drug Purchase Facility hosted by the World Health Organisation.  But UNITAID is also well aware of how much more remains to be done for  children already living with the disease.
ADVERTISEMENT ADVERTISEMENT