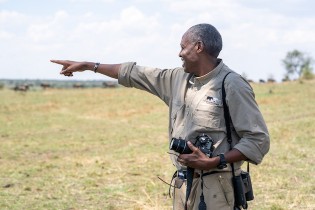 By Guy Dinmore
As if four decades of war were not enough, then came the pandemic. For each of the past five years, Afghanistan has been identified by the United Nations as the world’s deadliest country for children and, despite progress made in peace talks between the government and the Taliban, child and youth casualties from the ongoing conflict continue to mount in 2020.

By Guy Dinmore
International aid agencies, big and small, are beating a path to Myanmar, relishing the prospect of launching projects in a nation of 51 million people tentatively emerging from more than five decades of military rule.
ADVERTISEMENT ADVERTISEMENT