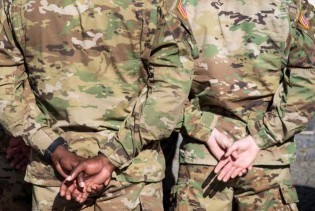 By SeiMi Chu
Dr Boyung Lee, a widow and the Senior Vice President for Academic Affairs and Dean of the Faculty at Iliff School of Theology, would use a short break in her working day to walk around her neighborhood. The fresh air helped her deal with her grief and work-related stress.
Next Page »
ADVERTISEMENT ADVERTISEMENT