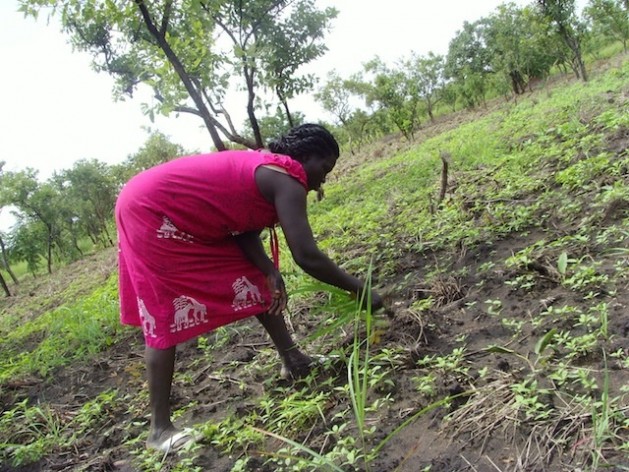 MBARARA, Uganda, Feb 29 2012 (IPS) - The United Nations’ 56th session of the Commission on the Status of Women (CSW) opened Monday in New York, with the empowerment of rural women high on a list of priorities for this year. 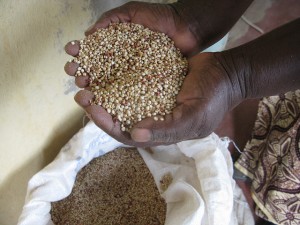 To mitigate the effects of drought on traditional rural agriculture, women are being encouraged to grow crops that are drought-tolerant. Credit Isaiah Esipisu/IPS