GENEVA, Nov 27 2012 (IPS) - Innovation in the pharmaceutical industry has declined drastically in the last ten years despite the high profitability of the so-called “research-based” industry, and the availability of better and more powerful science and technological tools. Not only has productivity in terms of research fallen, but the vast majority of new molecules introduced to the market do not provide new therapeutic solutions since other treatments already exist, normally at a lower cost. 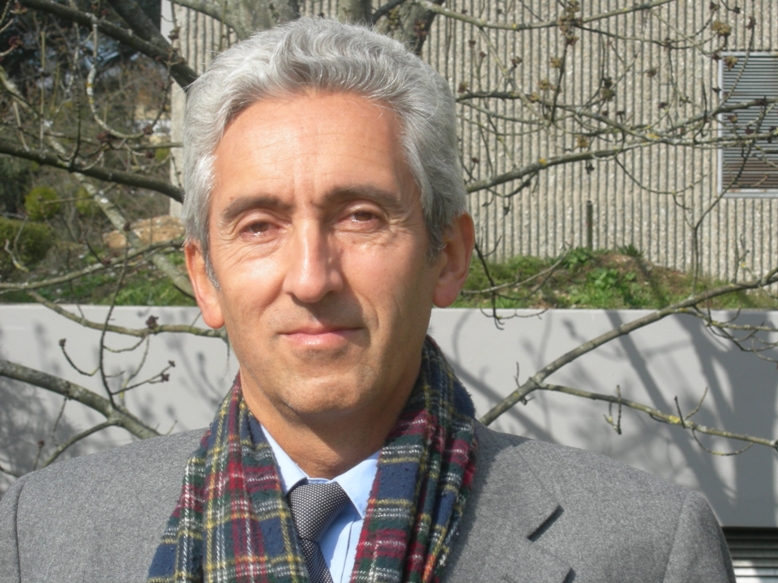 Funding for research is focused on areas with the greatest potential for profit. Those areas that would actually have the biggest impact on public health remain largely ignored. A clear indicator is the lack of investment in fighting diseases that are prevalent in developing countries, such as Chagas’ disease, tuberculosis and malaria.

The problem is that although millions would benefit from this type of investment, the majority of them are poor people who do not create an attractive market for big companies. Neither can they benefit from treatments for non-communicable diseases such as cardiovascular insufficiencies and cancer: even where treatments are available, the high prices of patented medications make them inaccessible.

As a result, in the 21st century, communicable diseases cause more than 10 million deaths per year -according to Health Action International (HAI)- of which 90 percent take place in developing countries; a third of the global population does not have regular access to the medicines that they need. The situation is worse in least developed countries (LDCs) in which up to half of the population does not have access to medicinal treatment.

From both a moral point of view as well as a human rights perspective ­ the right to health is recognised in international conventions and in numerous national constitutions ­ this situation calls for greater responsibility by governments and a new research paradigm centered on public health interests, especially to meet the needs of developing countries.

On May 26, 2012, the World Health Assembly adopted a resolution that could mark the first step toward a change in the current pharmaceutical research model. The members of the World Health Organization (WHO) decided to undertake an in-depth examination, at the governmental level, of a report produced in April 2012 by an international group of experts that recommended the adoption of a binding convention on research and development (R&D). If approved and implemented, such research could generate the medicines needed, particularly in developing countries, to address communicable and non-communicable diseases.

Some of the conclusions and recommendations of the report were the following:

– the present incentive systems, in particular intellectual property rights, fail to generate enough R&D in either the public or private sector in order to meet the health needs of developing countries;

– recent trends in the pharmaceutical industry show a decline in innovation, as reflected by the small number of approval of new molecular entities (NMEs), the majority of which do not represent a therapeutic novelty;

– to promote better financing and coordination of research, an open approach should be promoted, with the results of R&D being treated as “public goods” not subject to the exclusive rights conferred by patents;

– new forms of shared financing, direct subventions, prizes and patent pools (to increase access to health products) should also be promoted, and mechanisms to coordinate research should be established at the global level.

The report recommended that all countries should dedicate at least 0.01 percent of their gross domestic product to R&D relevant to meet the health needs of developing countries. As regards coordination, it advised the establishment of a global observatory on R&D, advisory services and a network of research institutions.

The main purpose of the report was, however, more ambitious: to start discussions regarding a possible binding international convention to promote R&D centered on diseases prevalent in developing countries, including non-communicable diseases.

This recommendation caused the biggest controversy between developed and developing countries at the World Health Assembly. A possible explanation is that developed countries perceive the suggestion of a new research model as a threat towards the present system based on the appropriation of profits from innovation through the patent system.

But the convention, if adopted, would generate more resources and greater efficiency in terms of research by means of better coordination and a fixation of priorities. Although the main beneficiaries would be developing countries, developed countries could also utilise the results of the research. Some of these countries face a severe crisis in their public health systems owing to the increase in the cost of treatment and a reduction in budgets.

The magnitude of the problem that must be confronted in order to generate enough R&D for pharmaceutical products needed by developing countries is such that this objective cannot be reached without effective commitment from all countries. Voluntary contributions from foundations or governments do not offer a sustainable, structural solution. In fact, many of the most promising initiatives for developing new pharmaceutical products to address the diseases that affect the poor are extremely vulnerable, as they depend on the continuity of charitable financing.

In order to promote development of new products and their access to populations, especially in developing countries, it is necessary to change the current research model. The cost of research should be delinked from the prices of the products generated. The challenge is not only about increasing investment in research or improving the rate of innovation. This will not suffice if the new products are not accessible to those who need them. (END/COPYRIGHT IPS)

Carlos M. Correa is special advisor on trade and intellectual property of the South Centre, and a member of the Consultative Expert Working Group of the World Health Organization. For further analysis see South Bulletin 67 Article ( http://www.southcentre.org).