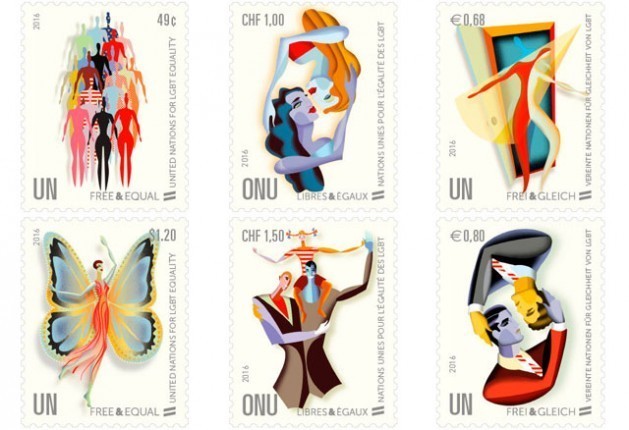 GENEVA, Feb 10 2017 (IPS) - The first-ever independent UN expert on Sexual Orientation and Gender Identity, Thai lawyer Vivit Muntarbhorn, has already begun the process of open and transparent consultations with individuals, social organizations and States, although some of them still object to the mandate.

Muntarbhorn, an international law Professor at Bangkok’s Chulalongkorn University, has the mission of helping protect the rights of lesbian, gay, bisexual, transgender and intersex people (LGBTI), who are victims of violence, hatred and discrimination in many countries.

The new U.N. expert hopes to "invite a broader understanding of human diversity."

The Thai jurist, a graduate from English University of Oxford and a collaborator of several UN agencies since 1990, is now part of the special procedures system of the Geneva-based UN Human Rights Council, which safeguards the civil, cultural, economic, political and social rights, and is made up of 57 experts, 43 thematic and 17 mandated by country.

Muntarbhorn began his work at the end of January, following a contentious vote in June 2016 at the UN Human Rights Council to set the mandate that world forum agencies and social organisations have been demanding for decades. Of the 47 States that make up the Council, 21 voted in favour, 18 against and six abstained.

The approved text “was watered down by a series of amendments led by regressive countries like Russia and members of the Organisation of Islamic Cooperation such as Pakistan, Egypt and Saudi Arabia,” said Pooja Patel, researcher at the Geneva-based International Human Rights Service.

At the end of 2016, the independent expert’s mandate overcame other obstacles posed by African countries before the Third Committee of the UN General Assembly, which deals with social, humanitarian and cultural issues.

On the other hand, Muntarbhorn received a strong support from social organisations as well as States, mainly from Latin America and Western Europe, as well as the United States, Canada, Japan, Australia and New Zealand. 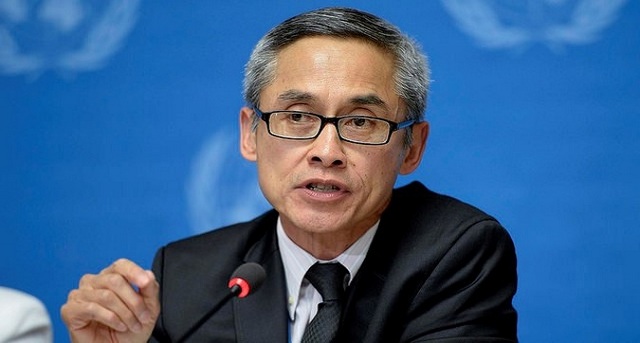 The European Union’s representative, Jérôme Bellion-Jourdan, emphasised the attitude of the seven Latin American countries -Argentina, Brazil, Chile, Colombia, Costa Rica, Mexico and Uruguay– which presented the original resolution to create the mandate and defended it throughout harsh debates.

Following these discussions in the Council and in the General Assembly “the numbers and support for this mandate around the world has only grown,” said André du Plessis, an Advocacy Manager of the International Lesbian, Gay, Bisexual, Trans and Intersex Association (ILGA)

Muntarbhorn acknowledged that the dissent among countries is important, but said he intends to establish consultations with all. “We are trying to strengthen and reinforce implementation of existing standards effectively,” he said in an interview with IPS. 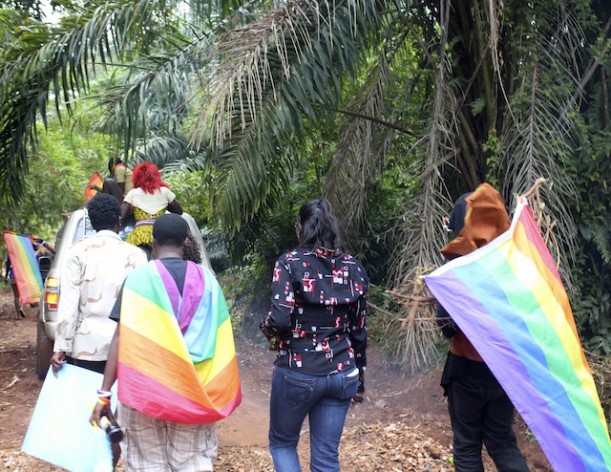 The new UN expert on Sexual Orientation and Gender Identity faces problems such as the rejection of the African bloc, where in many countries LGBTI people suffer very harsh laws against their rights. Credit: Amy Fallon / IPS

All people have sexual orientation and gender identity (SOGI), he reminded, “But SOGI are part of everyone. And the sad fact is that everybody has SOGI, but those who have a different SOGI are persecuted for being different from the perceived rather strict heterosexual male/female binary norm,” Muntarbhorn noted.

“And that’s inviting a broader understanding of human diversity, which has to come from a young age. And this is one way of preventing misunderstandings and misconceptions which ultimately may lead to violence and discrimination,” he added.

The expert’s immediate agenda includes a presentation to the Human Rights Council during its next session, from Feb. 27 to Mar. 24, as well as his first evaluation visit to a country, Argentina, from Mar. 1 to 10.

In his work plan, Muntarbhorn will emphasise “five areas interrelated and mutually reinforcing that are instrumental in the protection against violence and discrimination based on sexual orientation and gender identity.”

“These linchpins are: decriminalisation, destigmatization, legal recognition of gender Identity, cultural inclusion with gender and sexual diversity and empathization.”

On decriminalisation, the expert said, “I think that there are 70 countries now that still criminalize and five to seven that still give the death penalty. This is a major concern. We need to dialogue well with these countries. ”

The death penalty for same-sex sexual behaviour codified under Sharia but not known to be implemented for same-sex behaviour specifically (5): Africa: Mauritania. Asia: Afghanistan, Pakistan, Qatar and UAE.

Muntarbhorn noted that “there are also cases of countries where there may be a law criminalizing same sex relationships, affecting particularly gays. The very same countries are also very open about transgender people. And this is the reality at local level.”

“It’s very important not to generalize too much, but to look at the specifics and to try to improve across the board with fully human rights guarantees comply with international standards,” he said.

Since the 1980s nearly 15 countries have decriminalized, “so it’s really possible. And even 10 years ago or two years ago I wouldn’t have thought that an independent expert on SOGI would be here,” Muntarbhorn said.

Regarding the destigmatization, the expert recalled that “until 1990s, even at the international level gays were classified as mentally ill, when in reality they are only part of the human biodiversity.” That year, the World Health Organisation (WHO) removed homosexuality from the list of mental diseases.

“But we still have this classification particularly as regards transgender persons and intersex persons. We want to find a way of moving forward respectful of people’s identity without stigmatizing them, without medicalizing the issue, without pathologizing the situation and classifying someone as mentally ill,” he said.

The legal recognition and gender identity is very much linked with trans persons as well as intersex persons to some extent, because trans persons want to have their identity recognized legally even though it may be a different identity from their sex at birth.

“So this also is very much linked to the compulsory surgery which is imposed on them if they wish to change their identity in several countries. But in other countries even the possibility of gender identity change is none at all,” Muntarbhorn said.

“Trans are being classified as males when they feel that they are female, they dress as female and encounter a lot of problems, including bullying, including stereotyping, including problems in bathrooms, problems going to immigration, and ultimately torture,” he said.

“A lot of transgender persons are killed even in countries that recognize transgender identity change,” he noted.

On cultural inclusion, “in the specific case of LGBTI, we have positive elements such as in some communities, transgender people are protected and valued, almost as gods and goddesses, in history,” the Thai jurist said. “But in other situations we have the negative traditional practices that kill, that harm, that persecute people who are different in terms of sexual orientation and gender identity.”

Muntarbhor found “that happens in many communities, including some application of certain interpretation of religious laws, as well as the remnants of colonial laws that used to criminalize these relationships.”

About the term of the “empathization,” the expert explained that he uses it “meaning nurturing empathy, a certain understanding, self-understanding, for other people so that we are humans.”

“And this means attitude, it means knowledge, it means mindset, and it’s to do with education, but more than education. It’s to do with socialization, it’s to do with linking up with families, communities, from a young age, so that we feel empathy, a certain understanding of those who are different from us in terms of gender and sexual diversity,” Muntarbhor concluded.