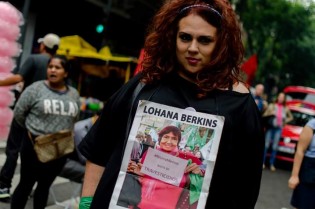 By Jeffrey Moyo
Despite a mandate to eradicate HIV/AIDS under the U.N. Millennium Development Goals (MDGs), Zimbabwe has done little or nothing to reduce the rate of infection among vulnerable gays and lesbians, say activists here.
ADVERTISEMENT ADVERTISEMENT