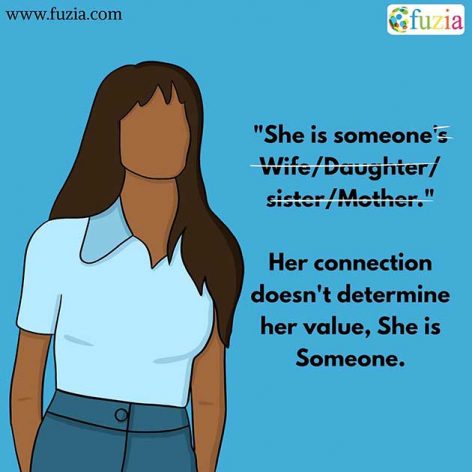 NEW YORK, Jan 4 2021 (IPS) - A cherished snapshot of a happy mother and a smiling grandmother is universally associated with a good childhood. In the movies, TV, or media, a broken or depressed mother’s face is hardly seen. But the reality is somewhat different. The measures communities and society take to ensure that women and girls are protected and supported are often questioned.

“Women empowerment is incomplete without key aspects like health, wellness, education, financial independence. Fuzia, being a leading women’s networking platform, is constantly taking initiatives to touch on these aspects. We understand during and post COVID-19, and females must amp up their self-care and approach for an all-rounded approach for health and happiness.”

Fuzia takes advantage of the growing population of women who turn to social media for inspiration and knowledge, especially in the Indian subcontinent. According to Statista, with over 560 million internet users, India is the second-largest online market globally, ranked only behind China. It was estimated that by 2023, there would be around 650 million internet users in the country. In the United States, 91% of women use the internet, and in 2019, 22.6 percent of Africa’s female population had online access, compared to 33.8 percent of men.

With COVID-19 lockdowns, schools and businesses moving online, the numbers of users have also skyrocketed in many parts of the globe. Even people, like the elderly and homemakers, who only used technology for communication or entertainment, are using it differently. People in this demographic are now rapidly adapting to using digital technology as an everyday activity for education, teaching, shopping, communication, and skills-building.

Riya Sinha, the co-founder of Fuzia (https://www.fuzia.com/), in an exclusive interview with IPS, said that she had come to understand society and culture from travelling extensively.

“As I have worked on Fuzia, I think my background played a big part in forming my vision for Fuzia. From a young age, I have had the privilege to travel to India and all around the world, experiencing different cultures and types of people,” she said.

“This variation of experiences, cultures, societies paired up with technology has enabled us to grow Fuzia to what we are today. Using our platform anyone from any part of the world can have access to lessons and workshops on skill-building, communicating, art, literature, learning and more.” 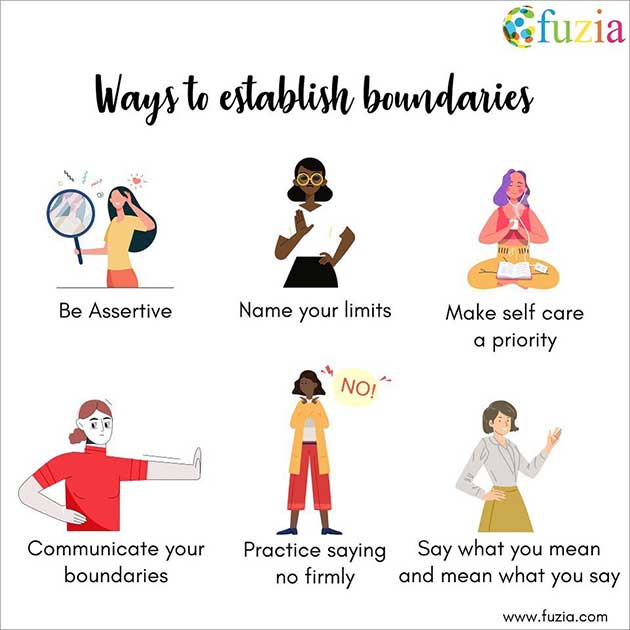 It is giving access to these resources at the heart of the social networking sites brand: “Happiness is Fuzia”.

Varma echoes the comments and adds: “With Fuzia lounge and mobile app the world has become accessible for many women right from the palm of their hands. You do not need to pay a fee to be a member, and there are no restrictions to the content we publish for access.”

The co-founders are proud of their platform’s track record of ensuring that people can express themselves without being judged.

“With the security of no-bullying policy and judgment-free usage at our platform, many topics are discussed which otherwise would go untold. We strictly monitor content, and professional advice is often given as live sessions and information board posts from experts,” Varma said.

Women, who often use online platforms for information on every topic from religion to subjects seldom spoken about find easy access to reliable data on the Fuzia website.

They ensure that people know how to seek help if they require it and substantially impact helping those who are suicidal or are seeking help for mental health issues.

The website hosts regular live sessions where industry experts take live questions and give their inputs.

The developers at Fuzia have pinpointed what women want from a digital platform. They have developed technologies that focus on creating products and virtual environments where women feel included and safe. As a by-product, it has assisted with women becoming employed and skill sharing. Fuzia’s platforms include training – it is here that may of Fuzia own staff have been recruited. Others have found ways to turn their hobbies into livelihoods with the platform’s support in terms of shoutouts and campaigns and Fuzia provided a stepping-stone for them to explore new career paths.

The World Economic Forum’s founder, Dr Klaus Schwab, remarked: “Achieving gender equality is necessary for economic reasons. Only those economies (that) have full access to all their talent will remain competitive and prosper. But even more important, gender equality is a matter of justice. As a humanity, we also have the obligation to ensure a balanced set of values.”

When women are locked out of digital products, businesses lose customers, and product development gets hampered. The founders of Fuzia believe that Fuzia can lessen the gap in the digital divide and gender inequality.