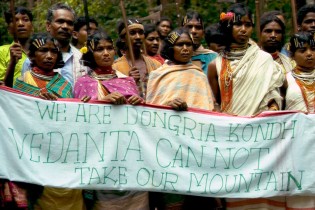 By Neville de Silva
Addressing the UN General Assembly last month President Gotabaya Rajapaksa of Sri Lanka raised several concerns, two that had to do with health. One concerned the health of the human race; the other the health of Planet Earth on which man struggles increasingly to survive.
Next Page »
ADVERTISEMENT ADVERTISEMENT