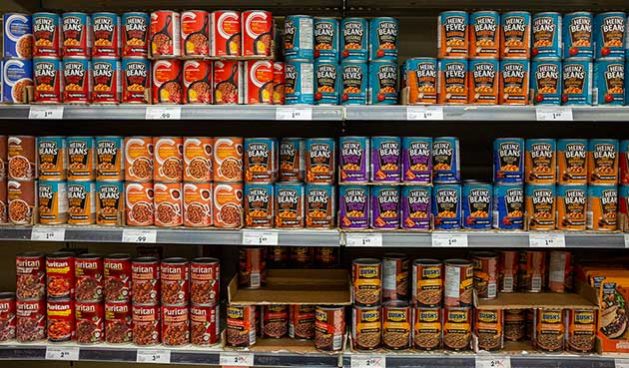 LETHBRIDGE, Canada, Sep 22 2021 (IPS) - Food processing extends shelf-life and can transforms raw food into attractive, marketable products. It can also prevent contamination. The transformation can involve numerous physical and chemical processes such as mincing, cooking, canning, liquefaction, pickling, macerating, emulsification, irradiation and lyophilization. Frozen processed and raw food changes transport and storage requirements radically; while the packaging of food, both raw and processed, is an industry unto itself.

Adulteration is a serious problem, particularly in developing countries where regulatory bodies are weak. Food is considered adulterated when a substance is added that degrades its quality or turns it hazardous. That could be changing its colour to make it look better, or adding chemical preservatives. Adding sand particles, pebbles and other extraneous matter to grain and pulses to make up weight is also considered adulteration. So is mixing water with milk and oil with chemical derivatives or cheaper oils.

Many countries in the global South would benefit from assistance to help develop their food safety regulations as well as inspection measures and enforcement. Many of the food processing industries are small scale, cottage in size, and often start in backyards or dingy premises. They are reluctant to engage food technologists because that involves extra cost and they tend to be skeptical of regulating institutions.

Codex Alimentarius was established in the early 1960s by FAO and WHO. It is a collection of internationally recognized standards, codes of practice and guidelines relating to food and its production, labeling and safety. Although 189 countries were members of the Codex Alimentarius Commission in 2021, the body does not have regulatory authority. As with many UN endeavours and standards, Codex Alimentarius is a reference guide, not an enforceable standard on its own. Several countries, however, have adopted it as part of their own regulations. More need to do so. But not all are happy with Codex Alimentarius. Some respected critics, including Vandana Shiva, claim its codified policies are simply designed to serve the interests global agribusiness and undermine the rights of farmers and consumers.

We eat when we’re hungry. Food is the fuel that gives us energy and keeps us fit and healthy. (Sadly, almost 1 billion of us don’t get enough food to eat and need food aid. Commentary on that will be in the next article in this series.) 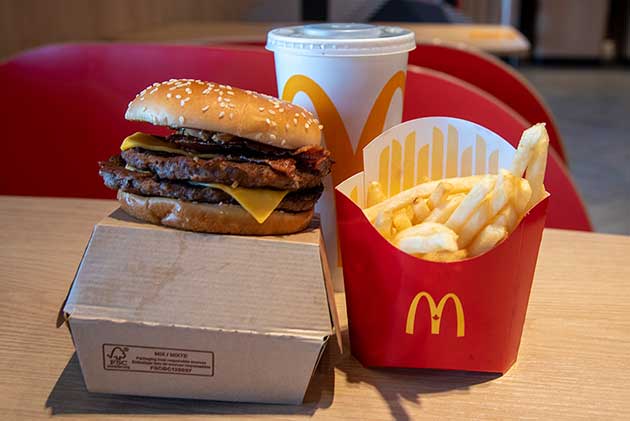 Fast food, the diet of increasing numbers around the world. Credit: Trevor Page

Globally, food consumption has been rising for over 50 years. Richer countries consume most calories, but encouragingly, the biggest increase in calorie intake has been in low income countries. The two main reasons for increasing food consumption are economic development and our growing population. As people become wealthier, they can afford to eat more food. People in Belgium and the USA consume around 3800 calories a day, whereas those in Ethiopia and Haiti survive on around 2000 calories a day. A high level of food wastage occurs in rich countries because people buy more food than they need. Fast food and food advertising also increase food consumption in rich countries. As the global population continues to grow, there are more mouths to feed. By 2050, the UN expects the global population to be around 10 billion.

A food supply chain is the process between production on farms and our dining table. The food we eat reaches us in domino-like fashion from producer to consumer, while the money consumers pay for food goes to those who work at various stages along the chain in the reverse direction. When one part of the supply chain is affected, the whole chain is affected and can collapse like dominos. Covid-19 has disrupted supply chains around the world, both in terms of food availability and price. Extreme and erratic weather, as a result of climate change, will pose a major threat to food supply chains in future. 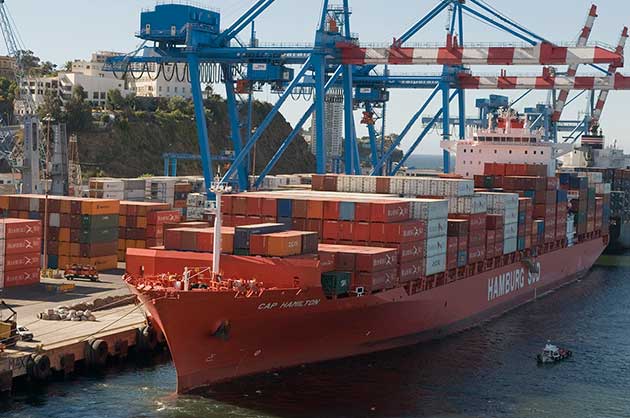 Around one-third of all food produced globally for human consumption is lost or wasted. According to FAO, this amounts to about 1.3 billion metric tons per year. In addition to pre-harvest losses, 14% of all food produced is lost between harvest and retail and significant quantities are also wasted in retail and at the consumption level. In the case of fruit and vegetables, over 20% is estimated to be lost every year. The water used to grow the food that is lost represents 6% of total water withdrawals. According to the World Bank, without urgent action, global waste will increase by 70% on current levels by 2050. The East Asia and the Pacific region is responsible for generating close to a quarter of all waste. And by 2050, waste generation in Sub-Saharan Africa is expected to more than triple, while in South Asia waste will more than double. Plastics, say the World Bank, are especially problematic. “If not collected and managed properly, they will contaminate and affect waterways and ecosystems for hundreds, if not thousands, of years.”

Clearly, there’s a lot to be done to make this part of our food system more efficient and less harmful to human health, as well as to reducing loss and waste.