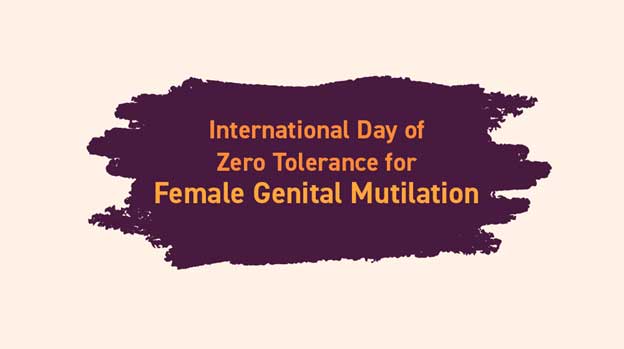 In 2012, the United Nations General Assembly designated 6 February as the International Day of Zero Tolerance for Female Genital Mutilation, with the aim of amplifying and directing the efforts on the elimination of this practice. Credit: UNFPA

NEW YORK, Feb 4 2022 (IPS) - “Multiple overlapping crises are putting millions of girls at increased risk of female genital mutilation. “Countries already grappling with rising poverty, inequality and conflict are seeing the COVID-19 pandemic further threaten years of progress to end the practice, creating a crisis within a crisis for the world’s most vulnerable and marginalized girls.

“Rapid population growth in some countries is expected to further increase the number of girls at risk, adding urgency to the global effort to eliminate the practice by 2030 as set out in the Sustainable Development Goals.

“Female genital mutilation harms girls’ bodies, lives and futures. It is also a violation of their human rights. Only united, concerted and well-funded action can end the practice everywhere.

“As the global community adopts programmes to reach girls and women impacted by the pandemic, there is an urgent need to accelerate investment to end female genital mutilation. Some $2.4 billion are needed to eliminate this practice in 31 high-priority countries. Specifically:

• Investment in developing and enforcing national-level laws and strengthening institutions.

“So far, progress has been clear and measurable. Today, girls are one third less likely to be subjected to female genital mutilation than 30 years ago, and in the last two decades, the proportion of girls and women in high-prevalence countries who oppose the practice has doubled.

“Those gains now face an unprecedented challenge. Global efforts must keep the momentum moving forward and build on years of progress to end this harmful practice completely.”