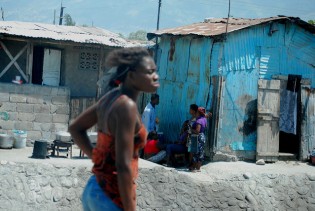 By Correspondents
Haiti has been receiving food aid for half a century - over 1.5 million tonnes from the U.S. alone during the past two decades.
ADVERTISEMENT ADVERTISEMENT