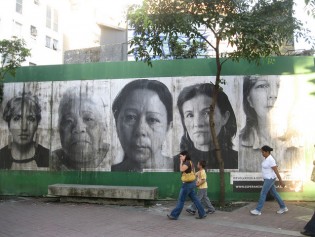 By Samuel Oakford
Five years after the 2008 world financial crisis and two years after the Occupy movement it triggered, U.S. critics of the financial sector are coalescing around the idea of a Robin Hood Tax on financial transactions.

By Carey L. Biron
Nearly 350 international civil society organisations are urging countries taking part in new negotiations towards an agreement on “trade in services” to abandon the effort, warning that the accord would negatively impact on universal access to and national regulation of public services.
ADVERTISEMENT ADVERTISEMENT