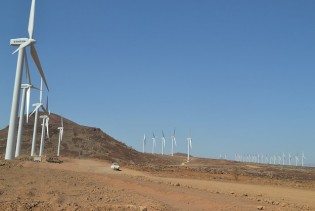 By Sally Nyakanyanga
Coffee production provides a quarter of Uganda’s foreign exchange earnings and supports some 1.7 million smallholder farmers, but crop yields are being undermined by disease, pests and inadequate services from agricultural extension officers, as well as climatic changes in the East African country.
Next Page »
ADVERTISEMENT ADVERTISEMENT