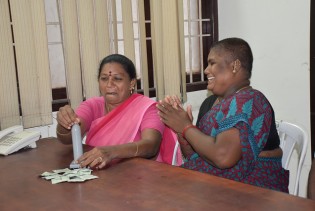 By Ivet González
“But I always used a condom!” was the sentence that played over and over in Jaime Roche’s mind when the young Cuban man tested positive for HIV in October.