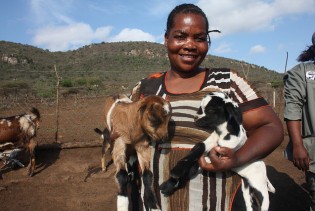 By Isaiah Esipisu
Africa can achieve sustainable development by scaling up "green economy" initiatives. What is needed is increased allocations from within national budgets supplemented by donor funding, claim experts.
ADVERTISEMENT ADVERTISEMENT