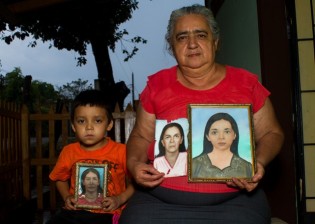 By Marcela Valente
Thirty-seven years after leading the coup d’etat that ushered in the most brutal dictatorship in the history of Argentina, former army commander Jorge Rafael Videla died in a common prison Friday.
ADVERTISEMENT ADVERTISEMENT