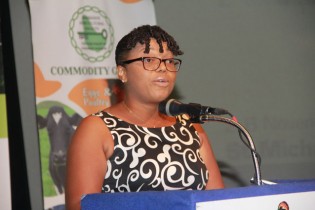 By Carey L. Biron
After decreasing somewhat in recent months, international food prices have again risen dramatically, according to figures published on Thursday by the World Bank. Statistics for July indicate a 10 percent rise over just the previous month, and a six percent increase over already high prices from the same time frame a year ago.