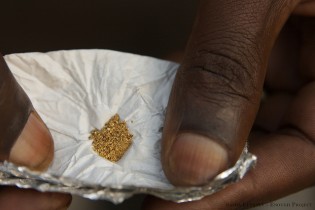 By Joe Hitchon
With casualties in the long-running conflict in the Democratic Republic of Congo (DRC) now surpassing every conflict since World War II, U.S. policymakers and advocates are stepping up campaigns to raise awareness and push legislation aimed at encouraging new negotiations, assisting in government reforms, and pressuring the neighbouring countries that have propped up the DRC’s government.
ADVERTISEMENT ADVERTISEMENT