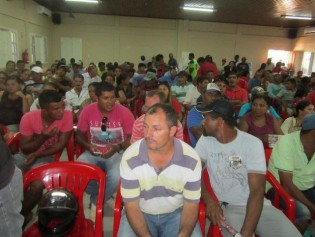 By Malini Shankar
As the United Nations gears up to launch its newest set of poverty-reduction targets to replace the Millennium Development Goals (MDGs) in 2015, the words ‘sustainable development’ have been on the lips of policymakers the world over.
ADVERTISEMENT ADVERTISEMENT