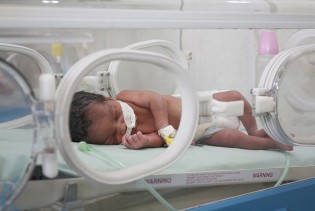 By Jeffrey Moyo
Seventeen-year-old Natalie Mlambo* has two good reasons to get tested for HIV. She has two boyfriends and has unprotected sex with them. One is a high school classmate. The other is older, works in a bank, and can afford to give Mlambo small gifts and some money.
ADVERTISEMENT ADVERTISEMENT