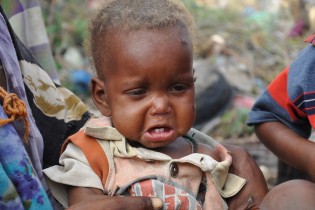 By Anna Shen
Africa and Pakistan are now battling outbreaks of polio, threatening the extraordinary progress the world has made in fighting the almost-extinct disease. In the Horn of Africa, there are now 121 reported polio cases. Last year, there were 223 worldwide. Siddharth Chatterjee has served as the chief diplomat, head of strategic partnerships and international relations at the International Federation of the Red Cross and Red Crescent Societies, the world’s largest humanitarian network, since June 2011.
ADVERTISEMENT ADVERTISEMENT