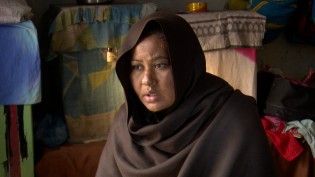 By Tharanga Yakupitiyage
Women and girls from Myanmar are increasingly being trafficked as “brides” to China, a human rights group found.

By Birgit Schwarz
Nagomba E. is no longer young; her hip is giving her trouble and her back is stooped from years of bending over her corn and rice fields. Yet every morning, at the crack of dawn, the wiry 74-year-old sets out on a strenuous half-hour walk to fetch water from a nearby river so that her ailing husband can take a bath. Despite her limp, Nagomba moves fast and with the sure-footedness of a mountain goat.
Next Page »
ADVERTISEMENT ADVERTISEMENT