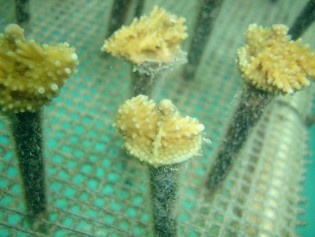 By Jewel Fraser
When James Husbands, a 24-year-old Barbadian businessman, began weighing the possibility of manufacturing solar water heaters, there was already a prototype on the island that had been designed and installed by an Anglican priest living there in the early 1970s.

By Correspondents
The smells and scenes that greet a visitor to this eerily empty collection of over 60 brightly painted homes and buildings verge on the obscene.
ADVERTISEMENT ADVERTISEMENT