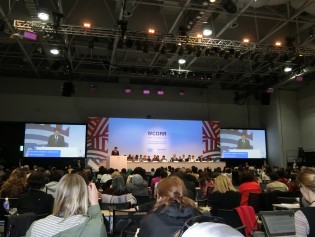 By Thalif Deen
Slavery. Colonialism. Apartheid. Gender discrimination in voting. All were abolished in most places after longstanding battles - largely in bygone eras.
ADVERTISEMENT ADVERTISEMENT