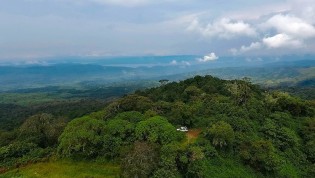 By Ivet González
The lack of markets to supply raw materials for Cuba’s new private sector, along with the poverty in isolated rural communities, is fuelling the poaching of endangered species of flora and fauna.
ADVERTISEMENT ADVERTISEMENT