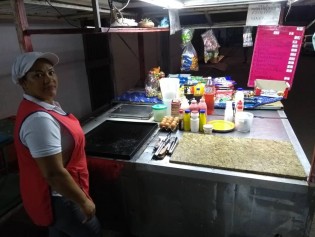 Global Devaluation of Work Drives Up Unemployment in Brazil

By Mario Osava
In addition to driving up the number of unemployed people to 14.2 million, the severe recession of the last two years led Brazil to join the global trend of flexibilisation of labour laws in order to further reduce labour costs.

By Michelle Tolson
Times are tough in this Southeast Asian nation of 14 million people, where over 30 percent of the population lives below the poverty line of a dollar a day. Formal employment is hard to come by and many workers find themselves drifting in the murky waters of the “informal” market, where wages are unregulated and labour laws are seldom honoured.
ADVERTISEMENT ADVERTISEMENT