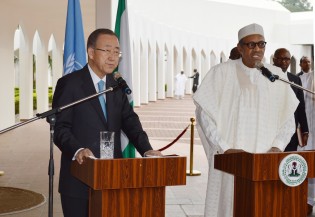 By Jaya Ramachandran
A Brussels-based think-tank has warned Venezuela of an impending humanitarian calamity in tandem with growing political instability.

By Jasmin Ramsey
Even with potential U.S. strikes against Iranian ally Syria looming, Washington and Tehran appear to be preparing for the resumption of nuclear talks.

By Jasmin Ramsey
The successful campaign of Iran’s President-elect Hassan Rouhani may have been built on the persistence of hope among Iranian voters for a better future.