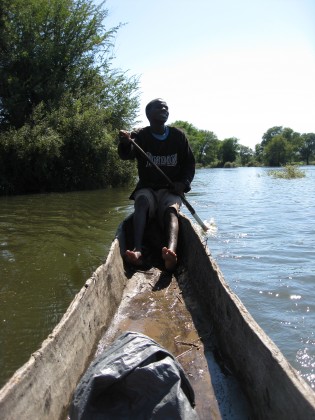 Outgoing Namibian President Hifikepunye Pohamba was Monday named winner of the Ibrahim Prize for Achievement in African Leadership, believed to be the most lucrative individual award in the world.