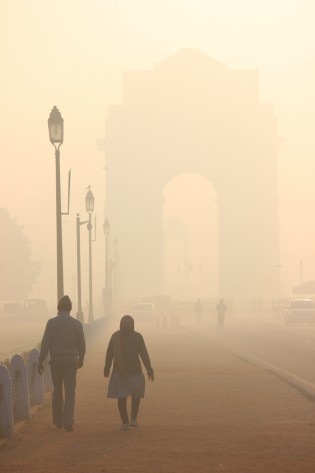 By Michelle Bachelet
There is no city or country in the world where women and girls live free of the fear of violence. No leader can claim: This is not happening in my backyard.

By Gareth Porter
New Delhi police officials have released hundreds of pages of documents from their investigation into the Feb. 13 bombing of an Israeli Embassy car. The documents aimed to show that a well-known Indian Muslim journalist aided an Iranian conspiracy to plan and carry out the bombing.
ADVERTISEMENT ADVERTISEMENT