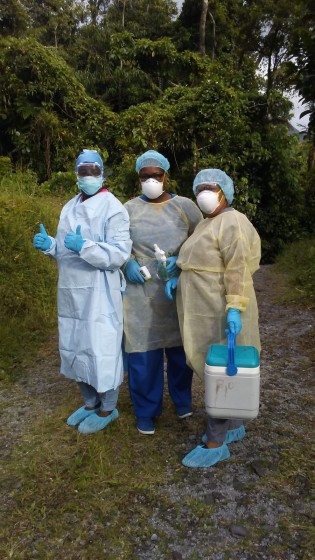 By Isolda Agazzi
A tsunami is looming on the horizon and the world is unprepared for it. This one won’t be a massive wall of water but a tidal wave of disease – and experts say the international community needs to act fast to keep it from crashing.
ADVERTISEMENT ADVERTISEMENT