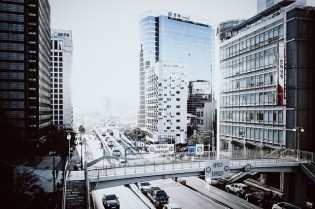 By Jomo Kwame Sundaram
More than four decades ago, the richer members of the international community committed to deliver at least 0.7 percent of their respective national incomes as official development assistance.