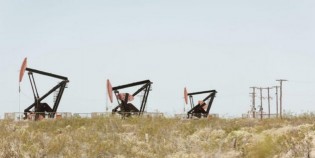 By Chandra Bhushan
As I was attending the 24th Conference of Parties to the United Nations Framework Convention on Climate Change—to create a rulebook to operationalise the Paris Agreement—in Katowice, Poland, it dawned on me, like never before, that the negotiations were taking place in a make-believe world.

By Tharanga Yakupitiyage
Local communities across the globe have risen up to demand commitments on climate change, as frustration mounts over the lack of action.

By Martin Khor
This week, Donald Trump will mark his first hundred days as US President.  It’s time to assess his impact on the world, especially the developing countries.
Next Page »
ADVERTISEMENT ADVERTISEMENT