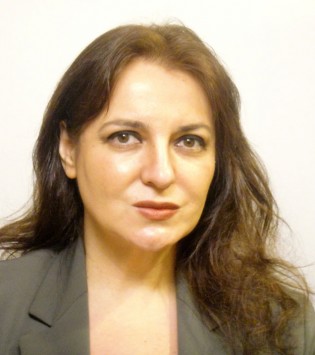 By José Adán Silva
Luisa Gutiérrez, 65, dances a frenzied mambo on an unusual dance floor: a street in the Nicaraguan capital. Dozens of cars line up behind her, honking their horns impatiently, while she, surrounded by elderly people with canes, walkers and protest signs, dances to demand a government pension.

ARGENTINA How to Sustain Highest Pension Coverage in Region

By Marcela Valente
The Argentine pension system, renationalised in 2008, now covers more than 90 percent of people of retirement age, the highest coverage in Latin America. But analysts are concerned about its sustainability.
ADVERTISEMENT ADVERTISEMENT