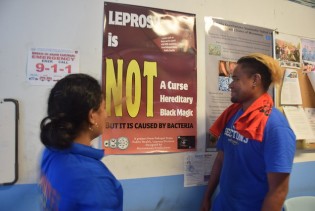 By Patricia Grogg
One challenge faced by the Cuban government, and a high priority for citizens, is improving the efficiency and sustainability of public health services, a constitutional right that the state is supposed to ensure for all.
ADVERTISEMENT ADVERTISEMENT