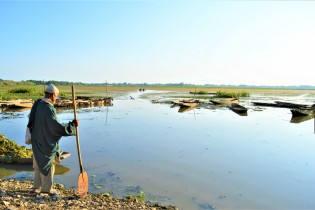 By Edgardo Ayala
Community leaders in El Salvador are opposed to the government's plans to use U.S. aid funds to develop the country’s Pacific coastline, on the grounds that it would threaten the environment in a vast area.
ADVERTISEMENT ADVERTISEMENT