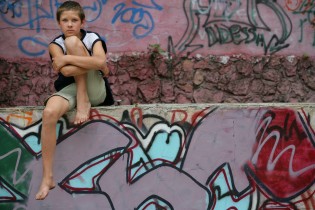 By Claudia Ciobanu
New HIV infections among Romanian drug users have grown exponentially over the past couple of years, from three to five cases annually between 2007 and 2009, to 98 just in the first half of 2012.

By Claudia Ciobanu
Romanian President Traian Basescu is close to being impeached after the Parliament suspended him Friday. The political crisis, however, distracts from citizens’ calls for a more responsive political class and a halt to declining standards of living.
ADVERTISEMENT ADVERTISEMENT