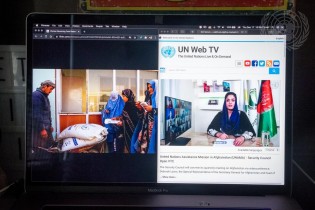 By Emile Nakhleh
Millions of words have been written about the rise, conquests, and savagery of the Islamic State (ISIS) in Iraq and Syria, and Boko Haram in Nigeria. Both have declared an “Islamic State” in their areas although Boko Haram has not claimed the mantle of a successor to the Prophet Muhammad as ISIS leader Abu Bakr al-Baghdadi has done in Greater Syria. The two groups are the latest in a string of terrorist organisations in the past two decades.
Next Page »
ADVERTISEMENT ADVERTISEMENT