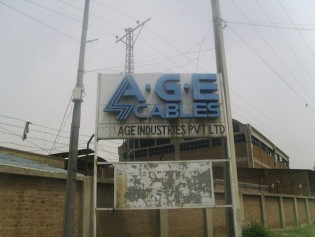 By Michelle Tolson
As one of the world’s 48 least developed countries (LDCs), Cambodia is afforded the most beneficial trade ranking to the European Union (EU) under the generalised scheme of preferences (GSP) known as the Everything But Arms (EBA) scheme.
ADVERTISEMENT ADVERTISEMENT