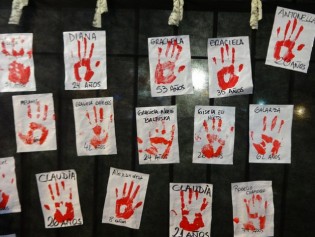 By Ravi Kanth Devarakonda
Nyaradzayi Gumbonzvanda, a human rights lawyer and the general secretary of the global rights network World YWCA, knows what it is like to struggle against poverty and violence: she herself comes from a poor family in Magaya village in Murewa district, which lies northeast of Zimbabwe’s capital Harare.

By Mathieu Vaas
As the 2015 deadline for the Millennium Development Goals approaches, different United Nations agencies are beginning to discuss what the post-2015 Development Agenda will encompass.