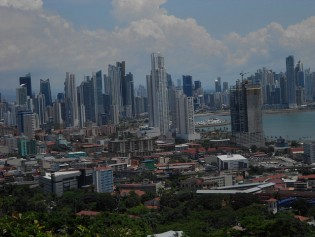 By Jeffrey Moyo
As unemployment deepens across this Southern African nation and as the country battles to achieve the United Nations Millennium Development Goals (MDGs) ahead of the December 2015 deadline, thousands of urban Zimbabweans here are facing starvation.
ADVERTISEMENT ADVERTISEMENT