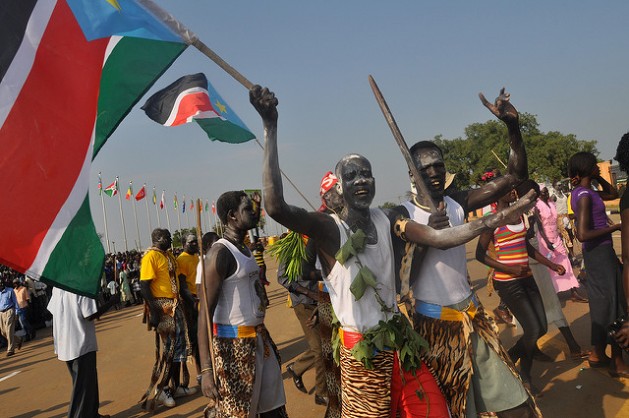 South Sudan which achieved independence from Sudan on July 9, 2011, is on the brink of economic collapse, development organisation Oxfam warned Tuesday.

South Sudan’s economy relies heavily on oil, and it is one of many developing countries to have suffered from low oil prices in recent years.

“Plummeting oil price and oil production all but grinding to a halt due to intense fighting have had a devastating impact on a country which depended on oil for 98 percent of its revenue before December 2013,” said Oxfam in a statement. 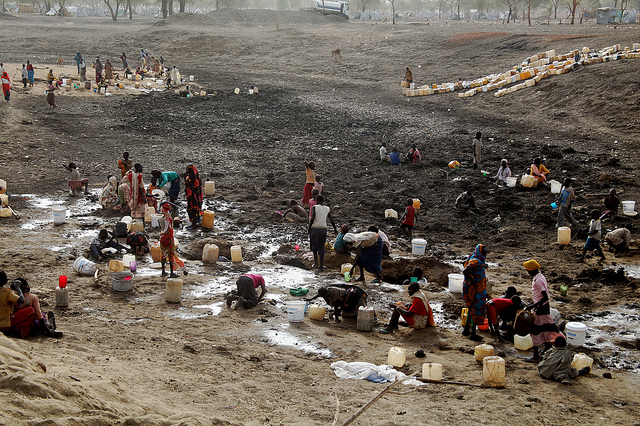 South Sudan’s inflation is at 300 percent, the highest in the world, according to the Oxfam, and the government has resorted to selling oil futures to bring in cash.

“It is not only oil futures that are being sold off. By auctioning off its main source of revenue, the government is selling off the future of its people,” said Oxfam South Sudan Country Director Zlatko Gegic.

“A crashing economy and rampant inflation are compounding the suffering millions of South Sudanese and condemning them to an even more uncertain future.”

South Sudan has a population of just over 11 million people, 2.3 million of whom have fled their homes due to ongoing violence. About 1.61 million South Sudanese are displaced within South Sudan, and over 720,000 have sought refuge in neigbouring countries according to the UN Office for the Coordination of Humanitarian Affairs (UNOCHA).

In addition, nearly one quarter of the country’s population, some 2.7 million people, are in urgent need of food assistance, according to the UN’s Food and Agricultural Organisation (FAO). 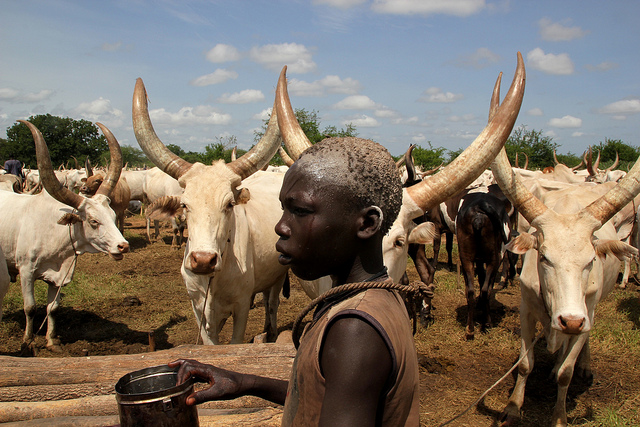 The FAO has warned of the potential for famine in the conflict-affected Unity State, where people have been living on fish and water lilies to survive.

Ongoing violence, including sexual violence against women, has contributed to a high level of untreated mental illnesses in the country, Amnesty said in its new report “Our hearts have gone dark”: The mental health impact of South Sudan’s conflict.

“Whilst an end to atrocities including torture, rape and murder would be an obvious urgent first step to preventing additional mental health consequences, action also must be taken to heal the damage already done, by providing victims with treatment and other appropriate reparations,” said Muthoni Wanyeki, Amnesty International’s Regional Director for East Africa, the Horn and the Great Lakes.

On Friday the UN Security Council renewed its concerns about ongoing violence throughout the country, and expressed deep alarm at fighting in Wau, South Sudan.