This is the first of a two-part series on how humankind has been systematically destroying world’s forests—the real lungs of Mother Earth. Part II will deal with forest depletion for wood-fuel. 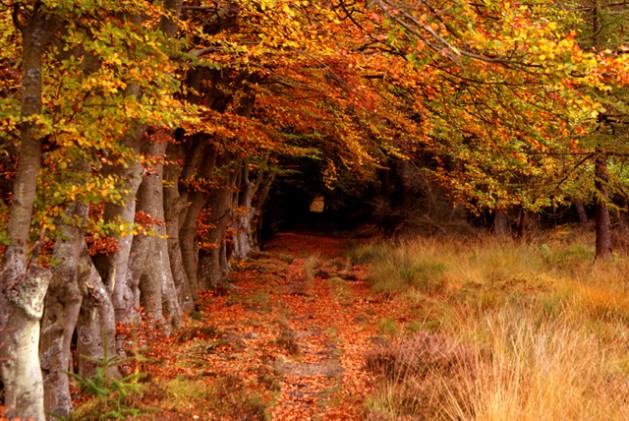 ROME, May 18 2017 (IPS) - The world’s forests are being degraded and lost at a staggering rate of 3.3 million hectares per year. While their steady destruction in many Asian countries continues apace, deforestation of the world’s largest tropical forest – the Amazon – increased 29 per cent from last year’s numbers. And some of the most precious ecosystems in Africa are threatened by oil, gas and mineral exploration and exploitation.

These are some of the facts that have been repeatedly heralded by the scientific community and the world’s most authoritative voices, who remind us that globally, 1.3 billion people are estimated to be “forest peoples”, who depend almost entirely on them for their livelihoods.

Patrick Durst, the senior Forestry officer at the UN Food and Agriculture Organization (FAO) Regional Office for Asia and the Pacific, on May 15 added to this figure that 28 per cent of the total income of households living in or near forests come from forest and environmental income.

According to FAO’s Global Forest Resource Assessment in 2015, forests continue to be lost in many countries of the Asia-Pacific region, including Sri Lanka. Moreover, the degradation of forest quality further decreases the forests’ capacity to provide goods and services necessary for human survival. These losses will be more acutely felt as the demand for forest products steadily rises in the future.

While most countries in the Asia-Pacific region continue to struggle to respond to forest loss, some are taking positive action, says the assessment, adding that through reforestation programmes, China and Viet Nam are actually increasing the amount of forested land. And the government of Sri Lanka has announced plans to increase the country’s forest cover by as much as 35 per cent.

Meanwhile, “the world’s ancient forests are in crisis–a staggering 80 per cent have already been destroyed or degraded and much of what remains is under threat from illegal and destructive logging.”

Believe it or not, these estimates are anything but new or even recent—they were advanced around 9 years ago by a major independent global campaigning organisation that acts to change attitudes and behaviour, to protect and conserve the environment and to promote peace.

In fact, Greenpeace had already on 30 January 2008 reported that illegal logging was having a devastating impact on the world’s forests.

Its effects include deforestation, the loss of biodiversity and fuelling climate change, the group noted, adding that this creates “social conflict with indigenous and local populations and leads to violence, crime and human rights abuses.” 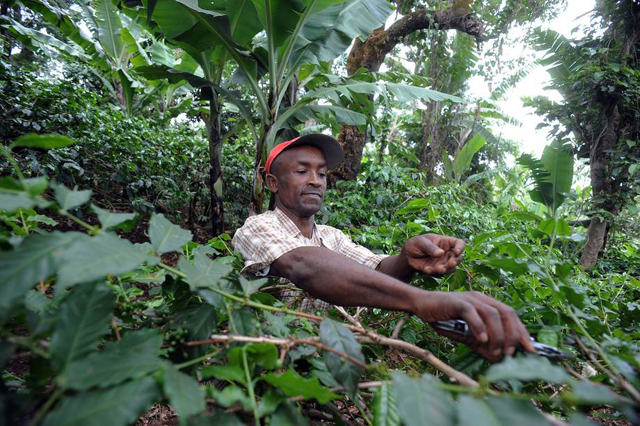 Barely six months ago, the very same global campaigning organisation reported that Amazon deforestation had increased 29 per cent from the numbers released for last year, according to data released by the Brazilian government on 31 November 2016.

“Brazil is losing control over the destruction of its forests because of poor policy decisions and may now have difficulty reaching its climate agreement targets, “ Greenpeace said on Dec. 1, 2016.

Data from the Deforestation Monitoring Program for the Legal Amazon indicated that 7989 km² of forest in the Amazon was destroyed between August 2015 and July 2016, the conservationist organisation reported.

“This is the second consecutive year deforestation in the world’s largest tropical forest has increased, a direct result of the government’s lack of ambition in dealing with the challenge of curbing forest loss. It is the first time in 12 years there have been increases in deforestation two years in a row.”

Cristiane Mazzetti, Greenpeace Amazon Campaigner, warned that the increase in deforestation rates can be linked to signals from Brazil’s government that it will tolerate the destruction of the Amazon.

“In recent years, public environmental protection policies in Brazil have weakened. For example, very few protected areas and Indigenous Lands have been created, and a new Forest Code was approved in 2012 that gives amnesty to those who committed illegal deforestation.”

According to Greenpeace, deforestation is responsible for approximately 40 per cent of Brazil’s greenhouse gas (GHG) emissions.

“With forest loss on the rise again, the country could find it difficult to fulfil its commitments under the Paris Agreement, recently signed and ratified by Brazil… It is estimated that the deforestation of 7989km² has released the equivalent of 586 million tons of carbon into the atmosphere—the same amount as eight years of emissions from all of the cars in Brazil.”

The illegal harvesting of timber, expansion of agribusiness and the conversion of forests into pasture are a few of the major drivers of deforestation, Mazzetti explained, adding that building large infrastructure projects, like hydroelectric plants, also stimulates land grabbing and speculation, leading to even more deforestation.

For his part, Kofi Annan, former UN secretary general and current chair of the Africa Progress Panel (APP), recently warned against the destruction of forests, which provide clean air and water, and local communities with food, shelter and livelihoods.

“Each day more forests are cleared, driven by multiple activities, from agriculture to infrastructure development, to the growing demand for wood and forest products, often made worse by illegal logging,” he said.

In his keynote address at the ‘Forests for the Future – New Forests for Africa’ conference in Accra, Ghana on 16 March, Kofi Annan said, “some of the world’s most precious ecosystems, such as the Virunga National Park in the Congo Basin, are threatened by oil, gas and mineral exploration and exploitation”.

Forests offer incredible impetus to the fight against climate change. “Forest restoration and reforestation in Africa can contribute to the global effort to tackle climate change and accelerate progress in achieving the Sustainable Development Goals,” said Annan, adding that “forest restoration of 350 million hectares could generate 170 billion dollars per year in net benefits from watershed protection, improved crop yields and forest products”.

The Panel estimated that Africa lost 12.4 billion Euros (17 billion dollars) to illegal exports of timber in 2011.

Part II and last of this series on the Agony of Mother Earth focuses on forests depletion for fuel.